Return to the range "Engineering Science" 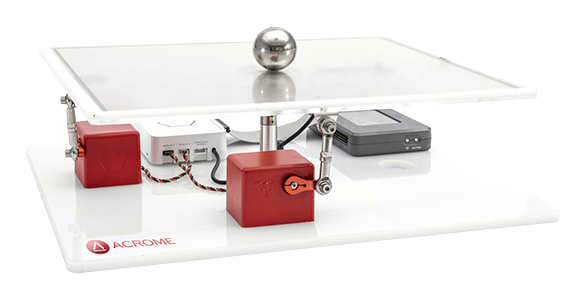 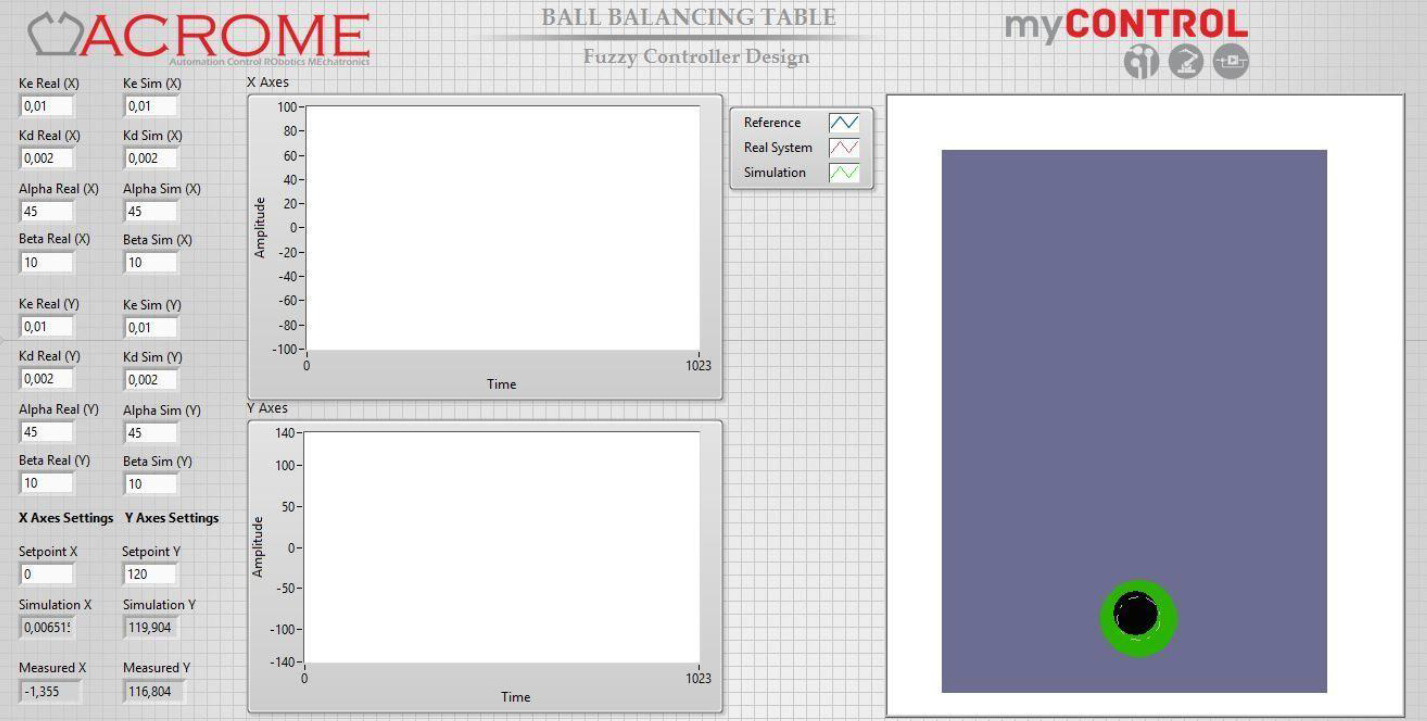 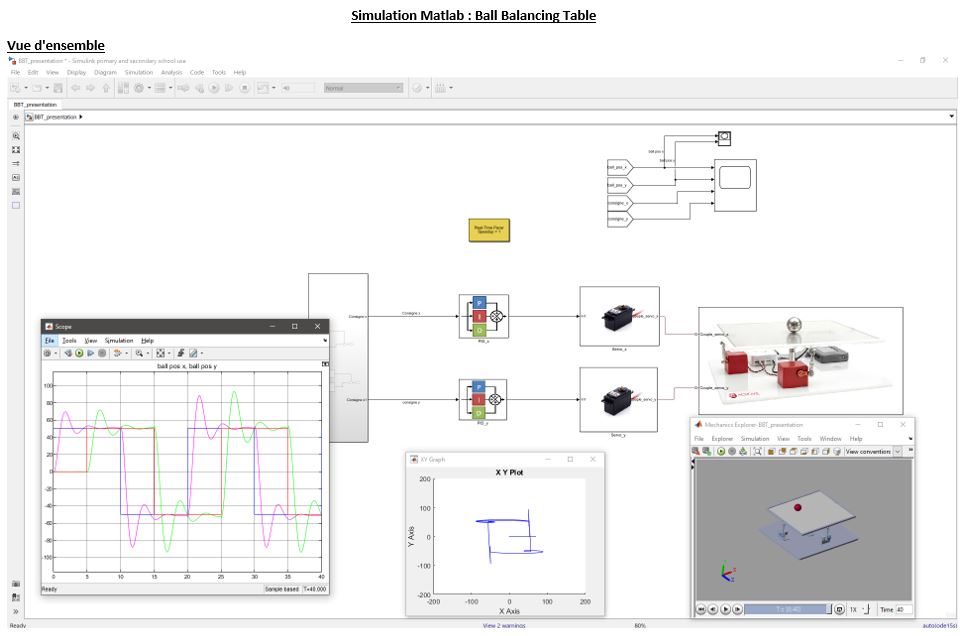 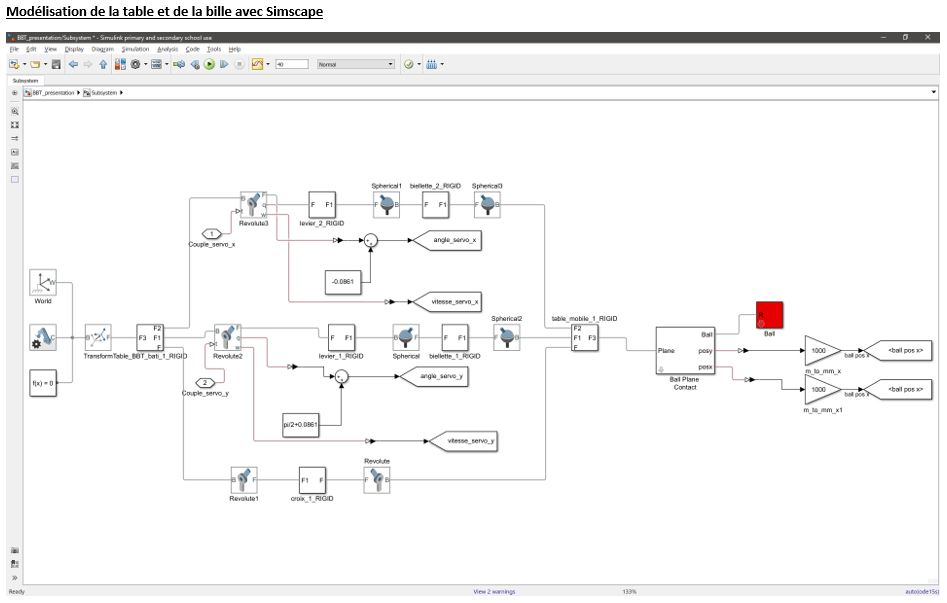 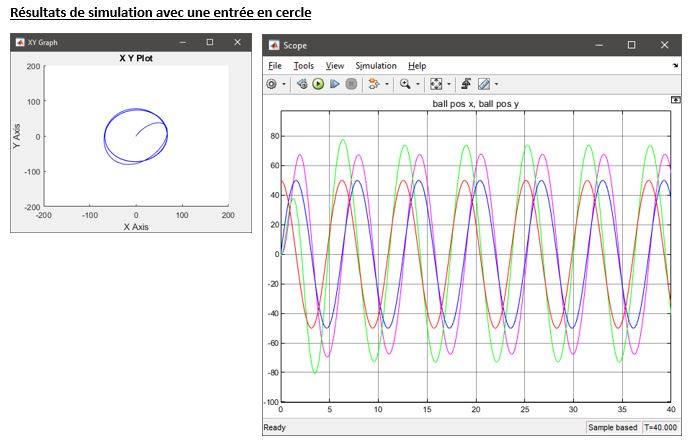 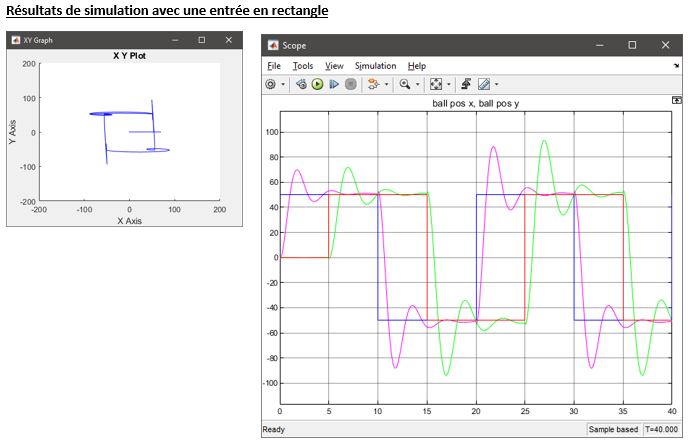 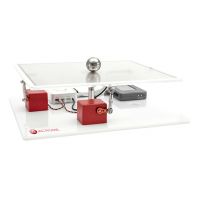 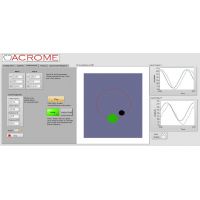 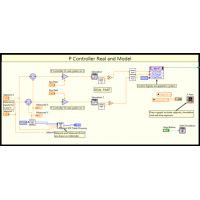 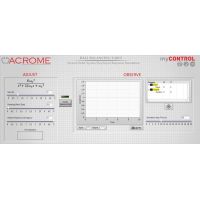 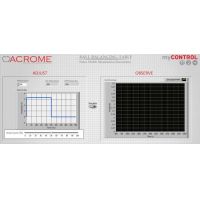 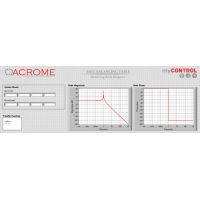 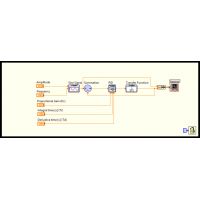 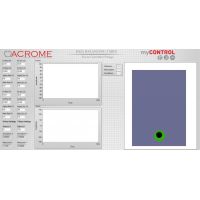 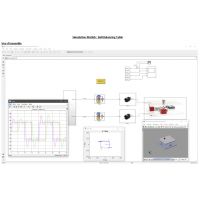 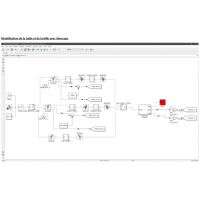 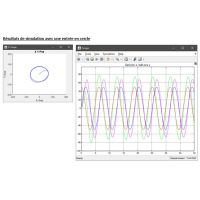 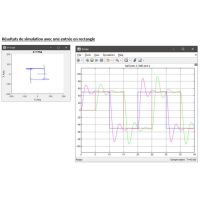 It is realized A ball is positioned on a touch table. It is stabilized by a two degrees of freedom mechanism associated with a control command.

Open Source applications allow students to create, modify and test their own algorithms.

Two connecting rod / crank mechanisms with ball joints coupled to the two servomotors and to the table.

An electronic interface board between the operating part and the control boards (myRIO, Arduino and Raspberry)

Rectangular and circular trajectory complements are integrated into the software.

Functional and structural study of the "Ball Balancing Table" platform:

Study of the feedback loop in systems :

Open source programs for creating your own control interfaces